Dvořák – Romance in F minor for Violin and Orchestra, Op. 11

Music history can sometimes venture into undiscovered territory. That’s what happened with Dvořák’s ravishing Romance in F minor. Musicologists have long known that the Romance in F minor for Violin and orchestra was based upon the second movement of Dvořák’s String Quartet No. 5 in F minor, which he composed in 1873. But a newly discovered performing edition of the Romance, for violin and piano accompaniment, turned up as recently as 2015. With notations in the composer’s hand, this discovery shed light on the orchestral version as well. 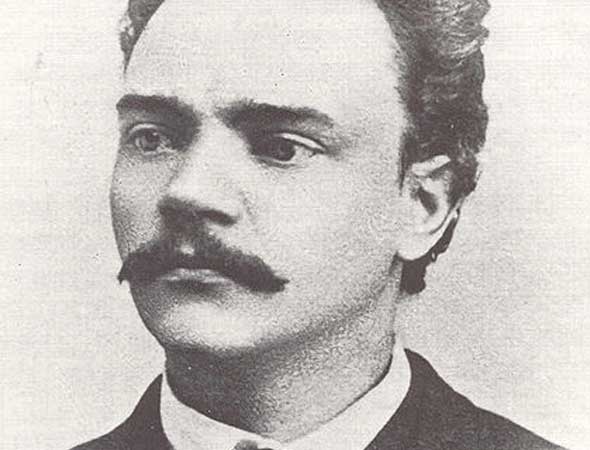 Dvořák composed the Romance for a benefit concert by the Pension Association of the Provisional Theatre Orchestra in Prague. The Romance combines material from the quartet with new themes that Dvořák incorporates in traditional sonata allegro form. The result is one of the most appealing embodiments of Dvořák’s gift for swaying melodies and deft construction. It has earned a place as one of the most  popular romances in the orchestral repertory.